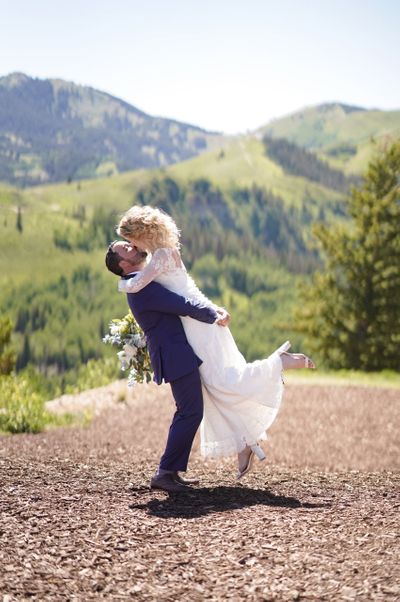 Set at the majestic Empire Lodge in Deer Valley, the subtle eucalyptus, hydrangea, delphinium and thistle palette brought an elegance and peace to this couple's mountain wedding. The ceremony was held before a rustic huppah with family and friends in attendance.

The story of this Florida couple's romance started in the eleventh grade at Dreyfoos School of the Arts in West Palm Beach where they were both students. After a 10-year courtship, Jacob surprised Jillian with a proposal while fly fishing on the Provo River. After that, the decision on where to get married was simple. Jacob had accompanied Jillian's family on many family ski trips to Utah and their love of skiing and the outdoors made the choice of Empire Lodge was quite simple.

One more bit of trivia, Jillian and Jacob got married on Jillian's parents' wedding anniversary. 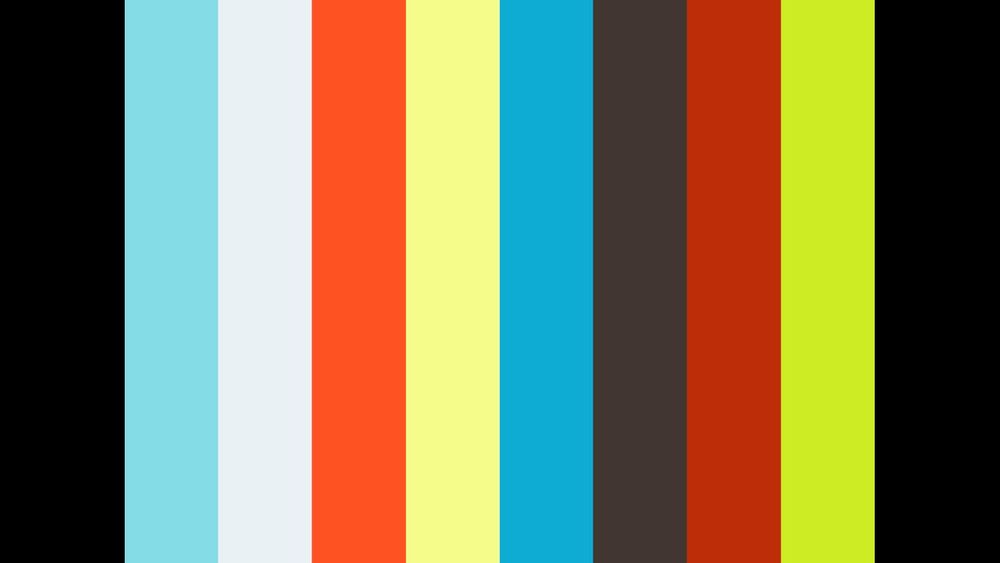 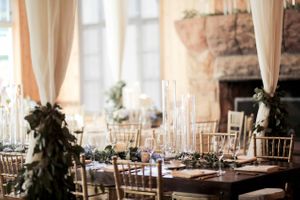 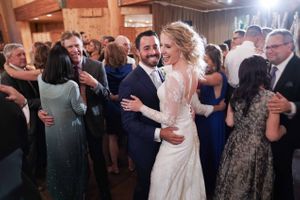 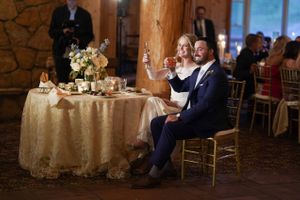 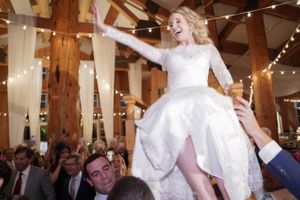 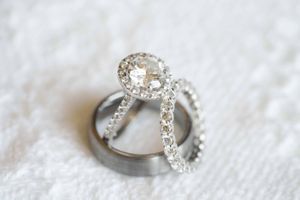 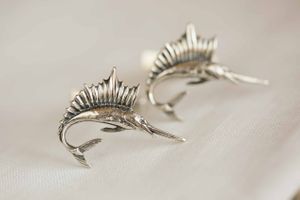 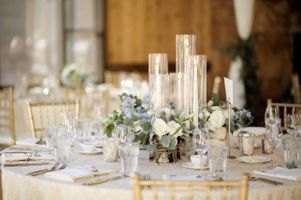 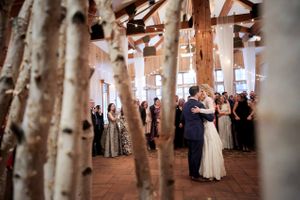 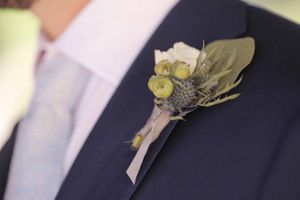 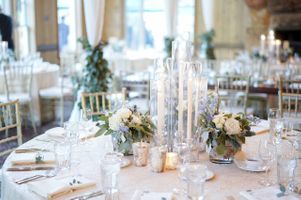 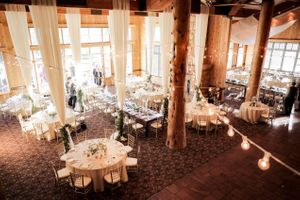 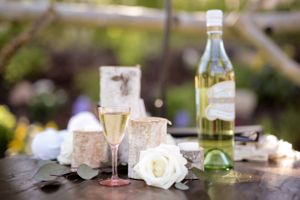 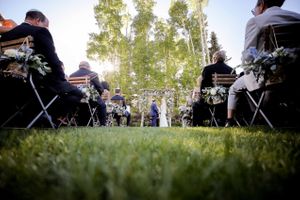 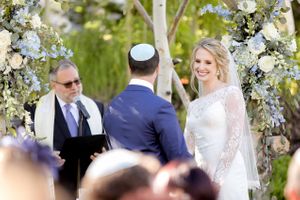 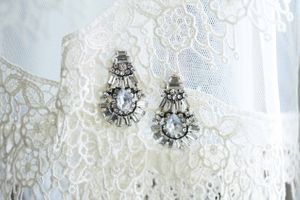 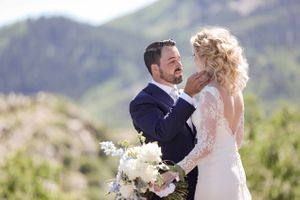 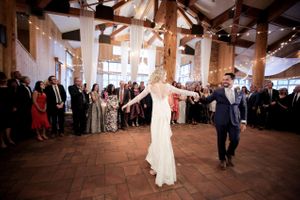 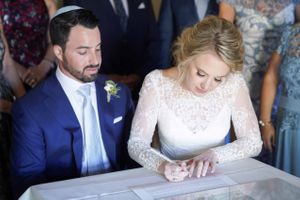 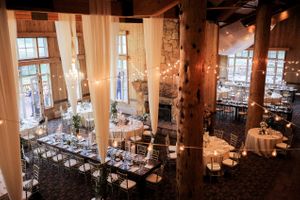 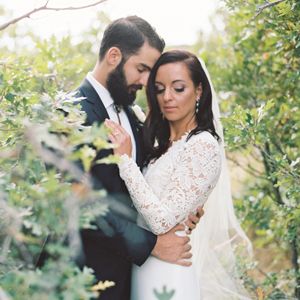 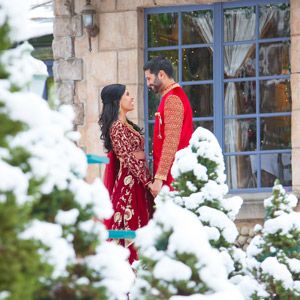 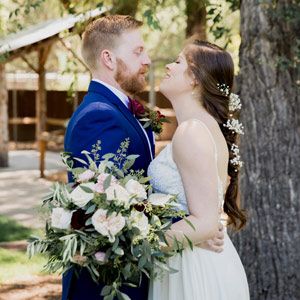 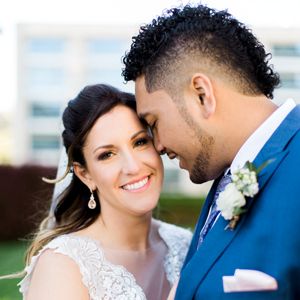 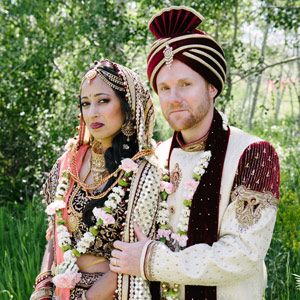 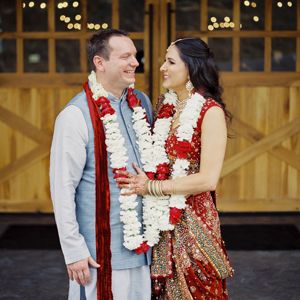 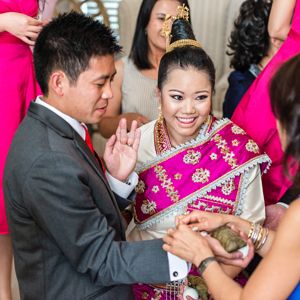